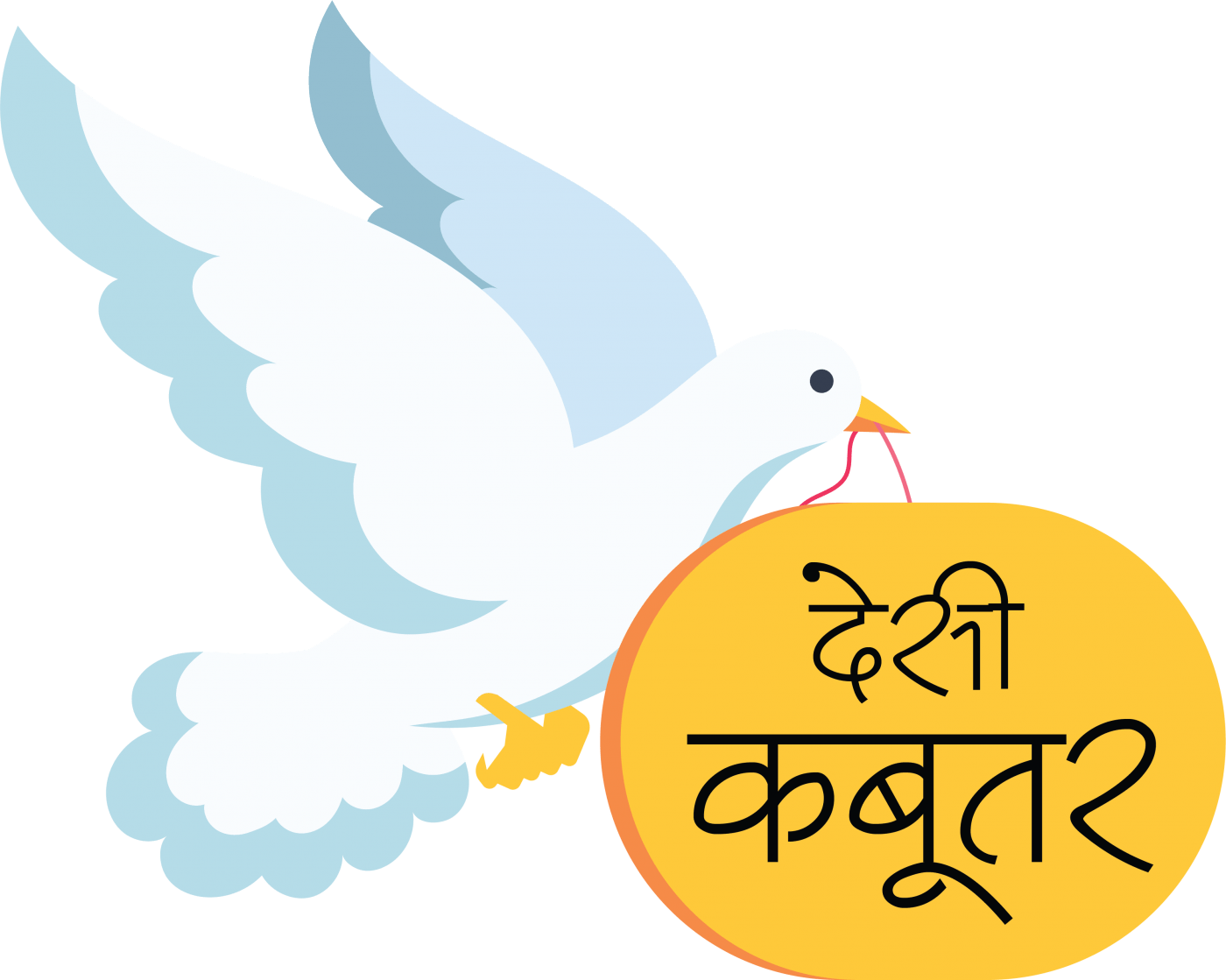 Poetic rendezvous: Writer Himanshu Goel opens up on his soon-to-be-released anthology of poems

Fear and faith are man’s eternal companions. While one can upend all semblance of balance, the other can bring abundant stability. Both are equally essential, believes writer-author-poet Himanshu Goel.

“They keep us centred, albeit in different ways,” he says. With this belief, everything he pens, finds a faithful anchor, including the anthology of 99 poems he’s put together that is scheduled to release in mid-July.

It has Goel working his fingers to the bone. Not a minute goes when he doesn’t think about it.

The work is titled I.R.L: In Real Life, a popular internet term used to make a distinction between real life and the virtual world.

“We received over a thousand poems, of which 99 of the best ones were chosen. Thoughts are lent on matters such as depression, body shaming, smartphone addiction and bullying. At first, we thought of them as separate issues, but when we received submissions, we realised they cannot be treated as exclusives.

They’re, in fact, inextricably linked. This understanding makes one acknowledge, and eventually accept, the complexities of human experiences. Many of these are shared in the book,” says the 24-year-old Goel, an engineer who pursued an MBA in marketing and communications from MICA, Ahmedabad.

The anthology comprises a diverse set of contributors, including engineers, doctors, literature students, and advocates.

Each writer shares his or her personal story, opening up to the reader with all honesty.

There is also a young poet among the seasoned ones. Her name is Shefali Dubey, who is all of 13, but writes like a wise sage.

Her poem, ‘Fountain’, carries the kind of anguish that’s uncharacteristic of such a young person, but through poetry, she gets an outlet.

As the editor of the anthology, Goel wanted it to be a representation of what poets think of the times we’re living in.

“There is a brief introduction that I have written but the poets take centre stage in this one,” he says.

Reflecting is as important as writing for Goel. At the end of every line, he takes a moment to contemplate.

That’s why it took him a while to ready his poetry collection called 52 Laws of Love that released on Valentine’s Day last year. Interestingly, it got a fresh lease of life during the lockdown.

“People got a chance to scroll through old releases. Thankfully, they found us and stuck with us keeping our title at the No 1 rank on Amazon for a month now. And now it’s time for its paperback version on July 5,” he shares.

The book is a journey of love through 52 poems that takes you through romance, sacrifice, bitter truths, and forever afters.

“It is written in the form of short Insta-style poetry. Luckily through Kindle, I’ve been able to reach thousands of readers. It has been consistently on top of Kindle Poetry charts in India and more importantly, readers reach out to me daily on how the collection has touched them,” shares Goel, who has come to value his work.

But this wasn’t the case always. Like many writers, he too doubted his capabilities. He went through bouts of insecurity wherein he criticised himself for not being good enough. But then the realisation donned that the way he expressed was solely his.

It was personal, and intimately attached to who he was, and that made it undeniably special. Today 300 poems later, Goel prides in nothing more than this creative repository of words.

The newest one to be added to this is a short story titled, ‘The Thirteen-Year-Old Monk’, which talks about the Japanese concept of Wabi-Sabi, the acceptance of imperfections.

It’s also an echo of where Goel stands in life at the moment. “Poetry is never perfect. It’s just what it is. And that’s what I need to be,” he says.

A modern web news portal which is continuously providing news and updates about the day to day happenings.